The 2nd edition of this online micro festival is part of the “Transonic Second Life Sessions” which regularly offer concerts and audio-visual performances in various Second Life venues, bringing together around a community. sound and multimedia artists, and visitors who, in a spirit both playful and adventurous, discover or follow the development of international talents who perform in various avatars.

This new series of performances by artists associated with the Transconic label in Second Life is part of the NoLA – No Lockdown Art initiative of Transcultures and European Pepinières of Creation since the first lockdown due to the health crisis since March 2020. 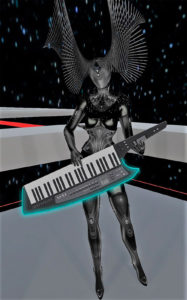 Bsukmet begins his musical journey at the age of 6, attending piano and musical language classes at an academy with exams through the Toledo Conservatory. Since he was little, he has traveled to various locations giving piano concerts with a classical repertoire. In 2006 he joined the Madrid gothic pop rock band Evil Thoughts, taking on the role of keyboardist and lead songwriter.

Together with them he writes 2 albums, the second of which is composed entirely by him. In 2010 he entered the virtual world of Second Life, where he began his career as a DJ, focusing on artistic events, such as the SL anniversary party, and other projects with diffusion in the real world such as the Nice Carnival. In 2019, he abandons his role as a DJ to start showing his own creations in Second Life.

Since then he has released 2 solo albums: “Zero” and “Third Demise”. He is currently working on his third album “Shattered, Almost Detached” and collaborating on other projects such as soundtracks for video games and the Mind Binomy group with MorlitaM (Olga Martínez). Bsukmet mainly uses electronic and orchestral resources, but his style is eclectic, and his method consists in using exclusively free resources available to everyone and avoiding the use of sounds created by other composers.

Bsukmet · One Looking Glass Away 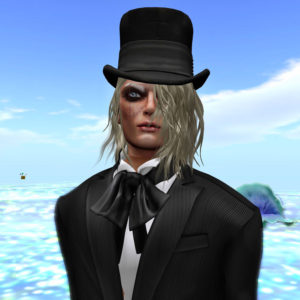 Gene Maruszewski is a university educated electronic musician operating out of Northern California. He’s been dabbling in electronic music since 1973 and continues to this day.

His compositions cover the broad spectrum from techno to ambient and some genres that have yet to find a name. His most common tools are his massive modular synthesizer trendy grooveboxes, pedals, and effects.

Tapewarm · Song of the Swallow 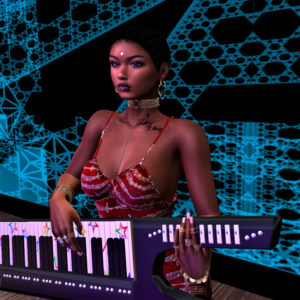 Yadleen started producing electronic music in 2012. She never had any musical education and learnt from the start how to play instruments. Since then she attended audio engineer classes. Her main tool for composing and producing music is a DAW (Digital Audio Workstation) – a PC program – to compose and produce music. She mixes very different styles in her songs: electronica, ambient, jazz, lounge, experimental, industrial, traditional music from all around the world… Even if some of them seem to be totally opposite, she always manages to combine them in a very harmonious way. Her music obeys only to her own rules.

She started Second Life concerts in 2015. Sometimes she performs improvised live sets. Many of her music sets are composed for special events, like exhibitions openings or visual performances. A few of these concerts have been a „cooperation“ between events in the real world synchronized with Second Life events. Artists from both worlds could see and listen to each other. One of these events was the LIT UP poetry Festival of Singapore in 2018. She also produced musics for several „machinimas“ (videos produced in virtual worlds). 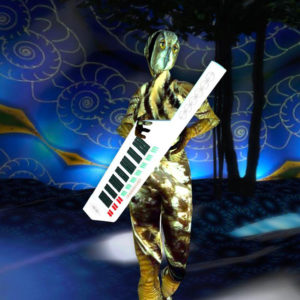 Oehoe (which means great owl or eagle owl in Dutch) is a side project by sound, visual and multidisciplinary creator Christophe Bailleau for whom the magical and “healing” side of music is highlighted. This new project is not, however, only peaceful or zen because noise and electro storms can arise at any time, ready to explode or in underlying tension. To this free mix, are added the sound contributions of friend musicians. 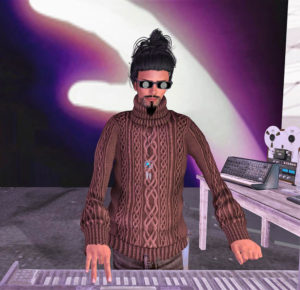 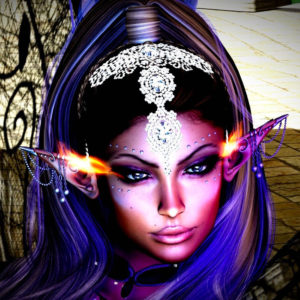 noob singer and want to learn more about to sing… 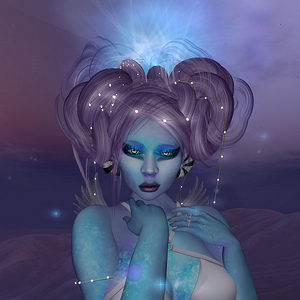 Kalyca’s is striving to learn and create continuously. 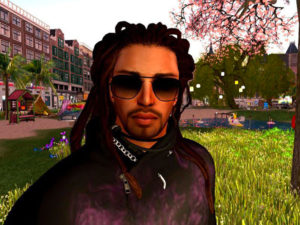 Barry started playing keyboard at 4 years old, then before his teens, was playing guitar, bass and drums. He performed in several bands during more than 40 years.

He formed Option Y in 2007, as an “art collective” bringing in several musician friends to contribute. They released their first album, “Rhetoric Circus” in 2016, then the follow up, “Step on No Pets”in 2019. Option Y is definitely one of the most important bands in Second Life, their concerts are always impressing.

Recently Barry has also shown an interest in machinimas. He’s actually setting up a home base & production studio of A Million Pictures Media, his Second Life media company. 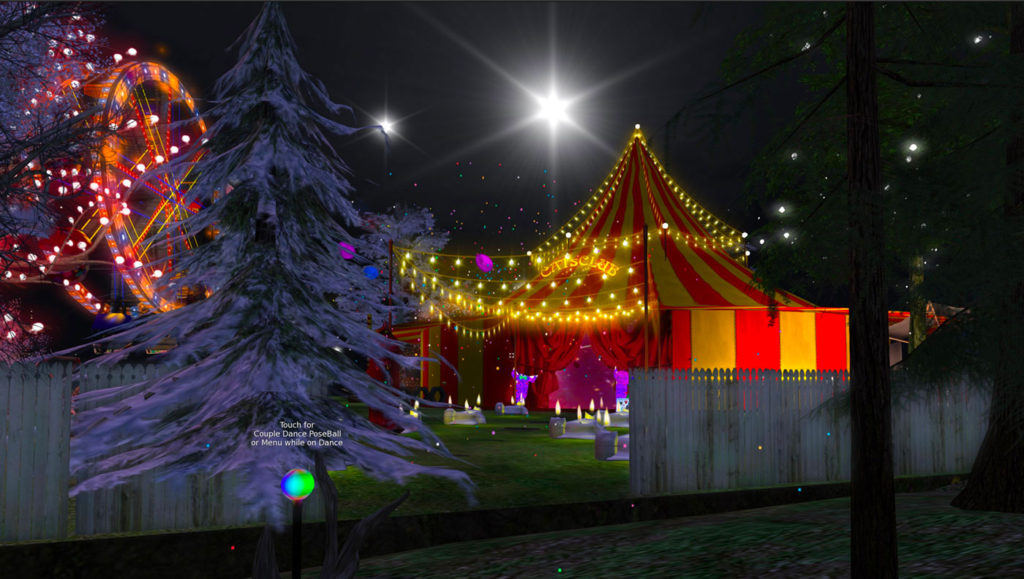 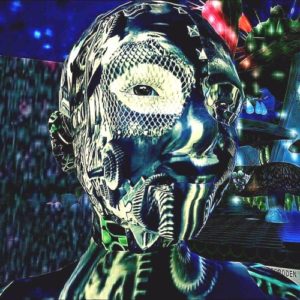 A Limb also likes to experiment on his own skin, changing regularly into a mutant monkey, a mirror ball, a dancing rabbit, an alien lizard… A Limb regularly plays at Cat’s Circus, Burn 2 (official virtual version of Burning Man) and for several special events; it is often accompanied by a live visual of SaveMe Oh (PB).

How to attend the event ?

Please note: attending this event requires registration in Second Life, downloading a software and an introduction to its use (you will easily find a tutorial on the Web depending on the software you have downloaded). We advise you to do what is necessary at least one day before the event in order to familiarize yourself with the not very intuitive controls of this software.For those who would not be able to connect to Second Life, a Youtube streaming video solution is under consideration. It will also be possible to follow the concerts in audio streaming.