After a promising first residency mixing sound poetry, singing, electronic treatments and guitaristic landscapes at Productions Rhizome in Quebec, during the Month of Poetry, in March 2020, Maja Jantar and Philippe Franck (alias Paradise Now) meet again, a year later, this time hosted by the Delta in Namur to complete their common material – textual and musical -. In the end, a joint hybrid publication is envisaged as well as a poetic audio performance integrating ranges of freedom as well as traveling compositions. 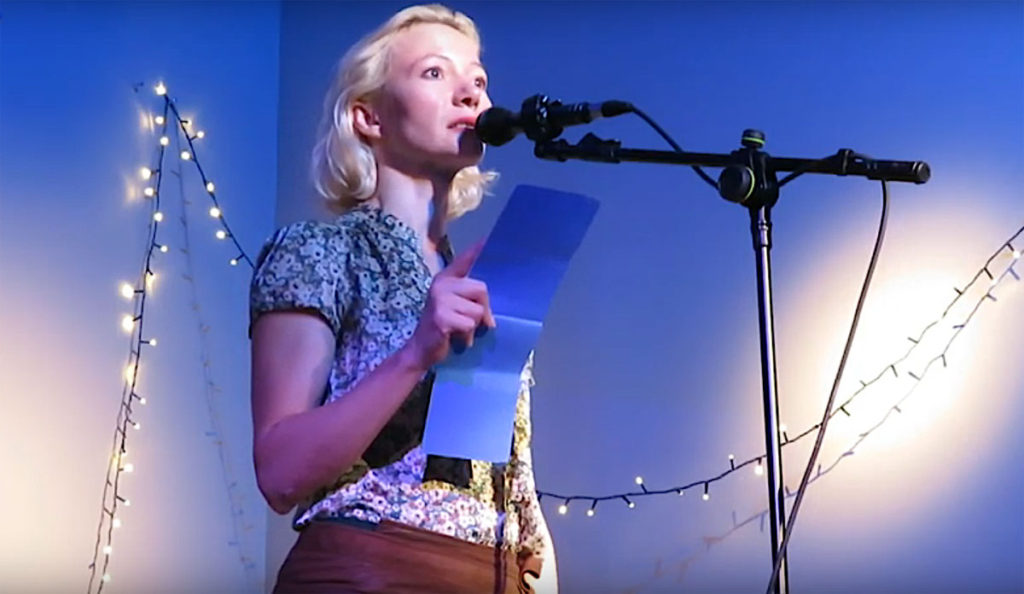 Maja Jantar (NL/PL): Of Polish origin, living in Belgium for several years, Maja Jantar is a multilingual and polysonic vocal artist whose work covers the fields of performance, musical theater, poetry and visual arts. Co-founder of the Krikri group, she has given solo and collaborative performances across Europe.

This year, she also participated in the collective exhibition La Voix Libérée at the Palais de Tokyo (Fr). Finally, she continues to collaborate with Belgian (including – regularly – Vincent Tholomé) and foreign poets (Angela Rawlings, Steven J. Fowler…) and interdisciplinary artists. 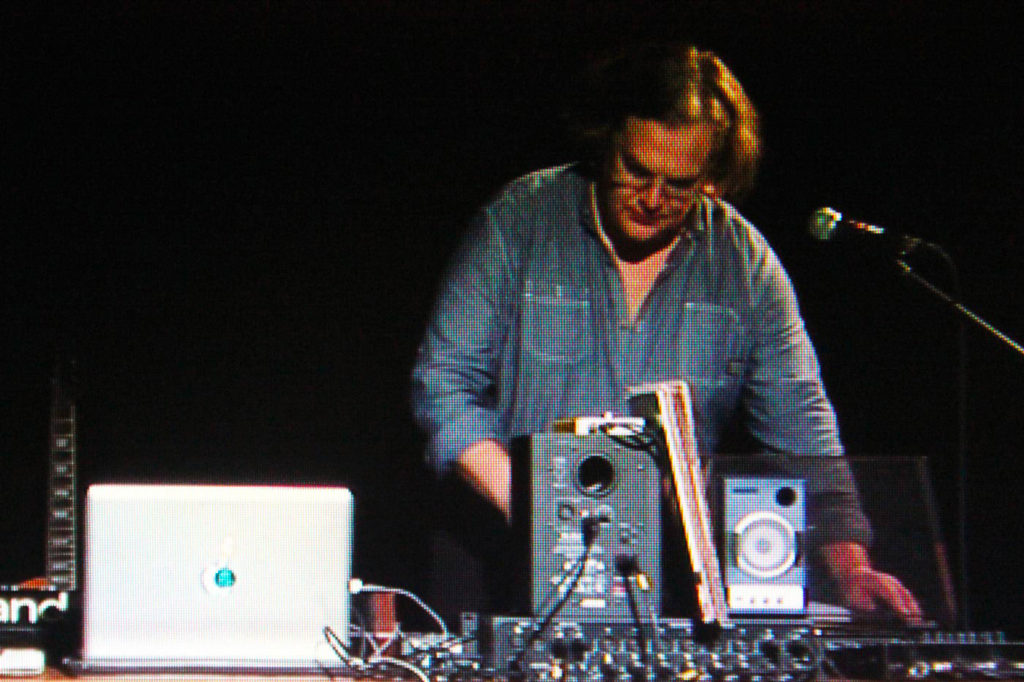 Paradise Now (BE/FR): Intermedia producer and creator based in Belgium, Philippe Franck has developed since the 90s the Paradise Now project which favors an actively transversal and collaborative approach. He favors a sensitive and cinematic approach that embraces different influences and fields (electronics, sound art, post-rock, post-pop, improvised music …).