For this special Days of Wind 2021 evening, Gleb Divov (president of FAYR Ecosystem Foundation, sound and multimedia artist based in Uzupis/Vilnius) has invited Philippe Franck (aka Paradise Now) director of Transcultures (Centre of digital & sound art – La Louvière/Belgium) and European Pepinieres of Creation (international network – based in Paris- promoting exchanges in the various fields of  contemporary & hybrid arts) to present these structures as well as its artistic approach both as sound artist (as Paradise Now) and intermedia producer/creator (here via a selection of recent “No Lockdown” videos made with or by various artists/collaborators)

Gleb is a pioneer of the Creative AI and NFT / CryptoArt Scene, OG CryptoArtist and an active member of the NFT / CryptoArt Community.
Working in a music+tech field, he proposed the idea of AudioNFT with the Musical Blockchain (multi-awarded, psychology-based Creative AI composer) invention and coined the exact “audioNFT” term in 2018; he organized number of a real-world NFT CryptoArt popup exhibitions starting in 2018, with a notable GalleryCube cryptoart exhibition in 2019 in the Town Hall Square in Vilnius, Lithuania, having on display Mattia Cuttini, Oficinas TK, Hackatao, GusGG, Ilan Katin, Bitcorn and other important scene pioneers.

Gleb is the Visioner and Founder of the FAYR Ecosystem – bootstrapped international Ecosystem of the internal projects, with a HQ in the Republic of Užupis (Vilnius), Lithuania, creating pioneering innovations at the intersection of Technologies with the Culture/Music/Art, Education, Psychology/Healthcare, Urban environment, Acoustic/Soundscape Ecology, Carbon Footprint reduction, Zero-Waste lifestyle, Smart Cities, Travel, Tourism and Hospitality and other areas and industries.

As part of the No Lockdown Art ongoing project initiated by Transcultures and the European Pepinieres of Creation during the first lockdown due to the Covid-19 pandemic, to support contemporary artistic projects likely to be broadcast online, several videos have been produced by visual, sound or multi/inter/media artists integrating the sonic and experimental dimensions in creations of various aesthetics, which escape traditional classifications and offer a poetic and alternative look on our mutant world.

The 5 videos shown at Days of Wind 2021 all involved Paradise Now for the sound part (sometimes in collaboration with other musicians) and sometimes for visual contributions too. 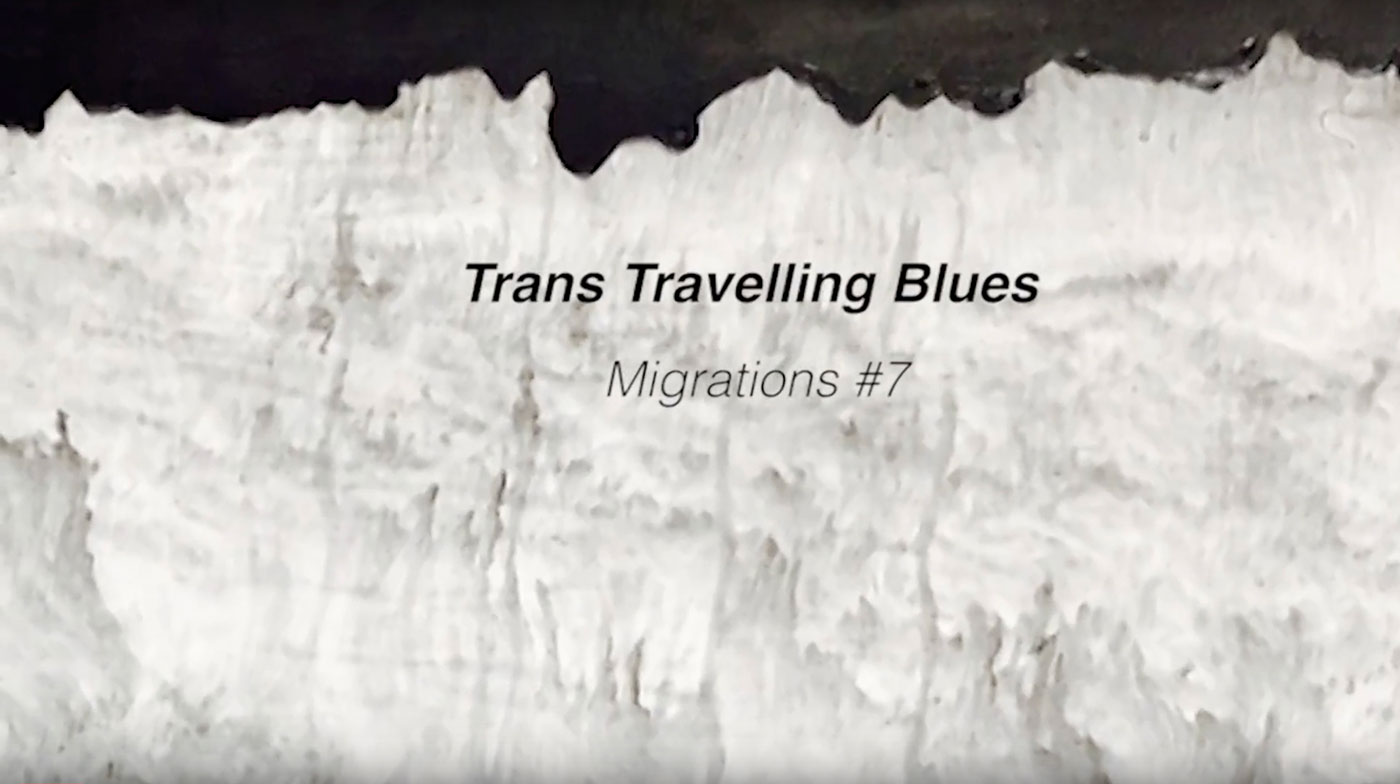 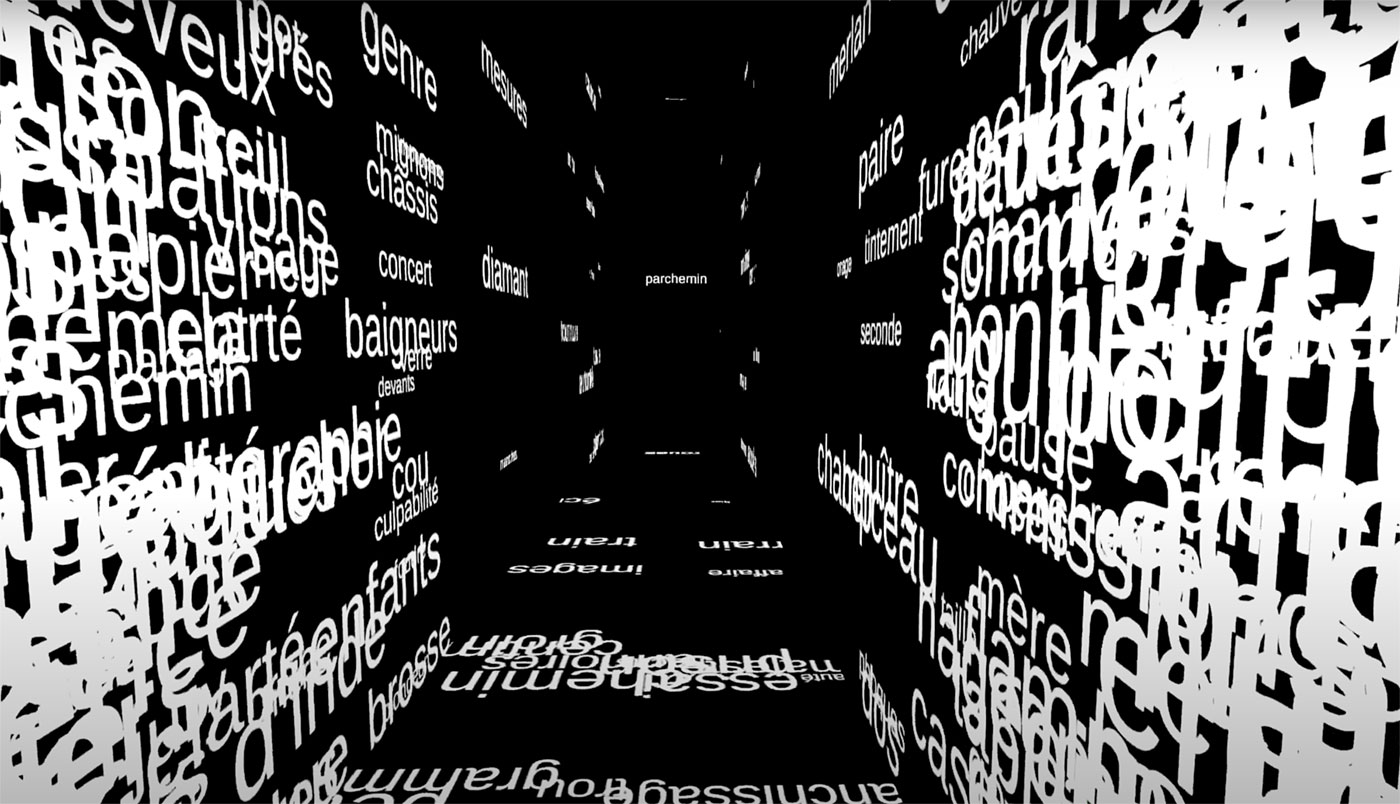 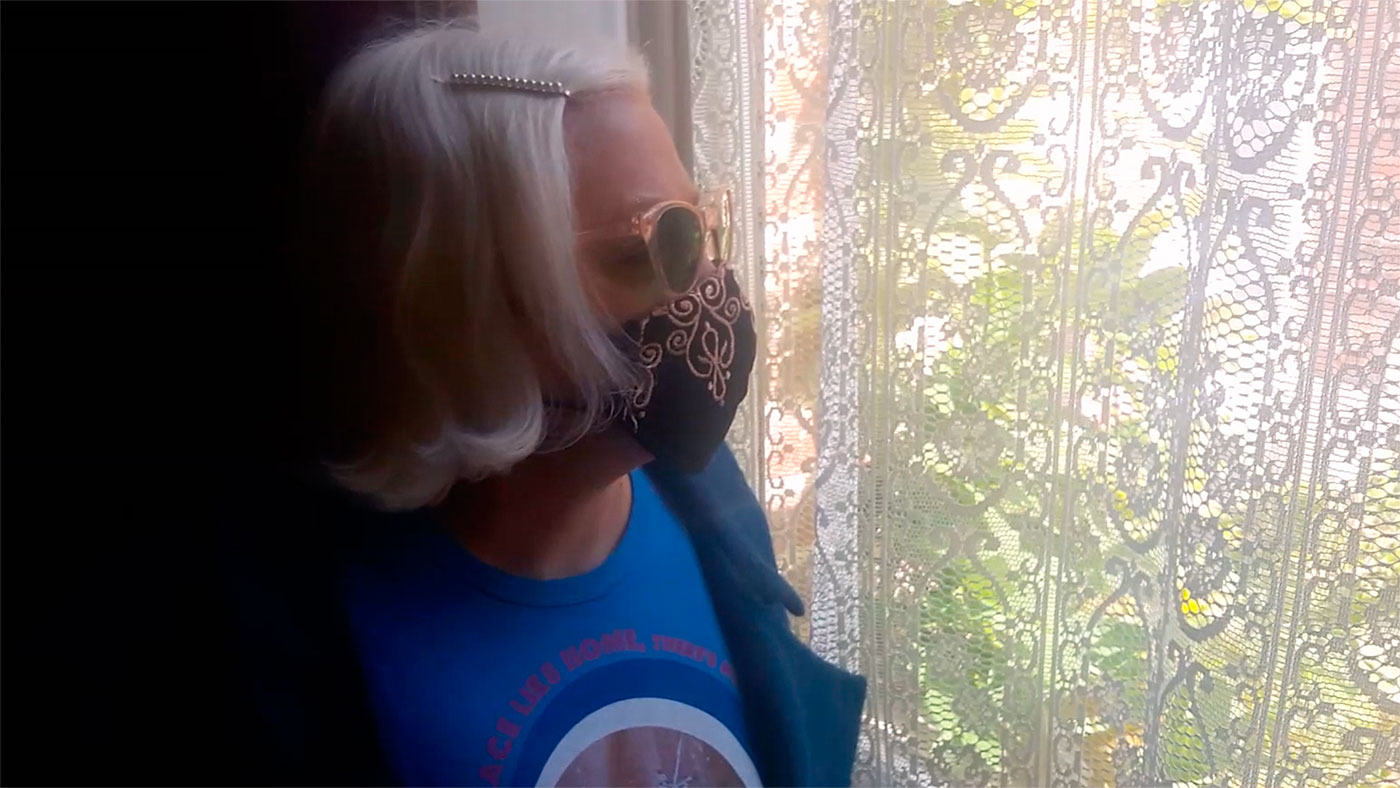 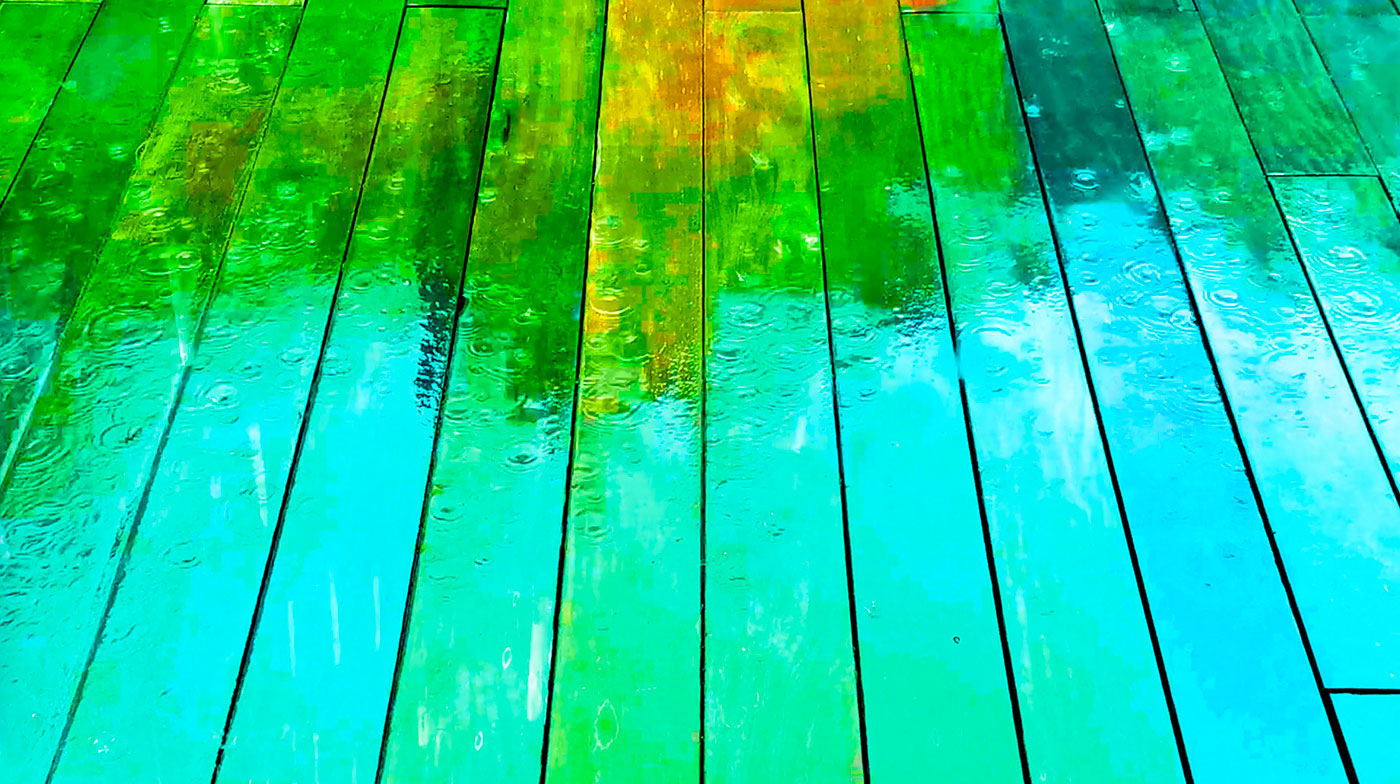 The Užupis Republic was declared in 1998 in the old town of Vilnius, in a run-down and undesirable district of the capital of Lithuania by a community of artists.
With a population of circa 7,000, the micronation is an independent, self-declared republic – and partly recognised by other countries.
Užupis has its own president, prime minister and ministers, a flag (actually – 4 flags, for each season), its own local currency and a tongue-in-cheek constitution, found on a public wall, translated into more than 40 languages.
The Republic is a rare island of community, self-governance, art with a sense of lightness and fun, that has been governed successfully for over 20 years.

Užupis is a Cultural Space.
It gets visitors from Vilnius as well as domestic and international tourists.
If you take a look at the Vilnius city advertisements Užupis is one of the first places recommended by the Vilnius Municipality and one of the main tourist sights for tourists coming to Vilnius, constantly contributing to this image.
Lot of city guides take the tourists here and show only main locations such as the bridge, the art incubator, the Parliament café, Angel, Constitution prospect – and that’s it.

Užupis is way bigger than that.
To change the “shortlist approach” and show that Uzupis is full of Culture we created the Užupis Summer Day of Culture.
It is now a traditional celebration, happening every year on the first Saturday of August under the Summer flag of the Republic, which drives people around the whole district and shows galleries and different people who contribute to Užupis all around the area.
Every hour there is a new location where events are happening, so visitors can walk over and see that Užupis is not about just three or four places.

In 2021, on 7th of August – Užupis full of summer culture again!
During the day there are stunning 28 events in multiple locations, beginning with Human Grand Opening with Gong Meditation and Grand Final with Artificial Intelligence, Lights and FX!

The FAYR Foundation bootstrapped international Ecosystem of the internal projects and startups, with a HQ in the Republic of Užupis (Vilnius), Lithuania, creating pioneering innovations at the intersection of Technologies with the Culture/Music/Art, Education, Psychology/Healthcare, Urban environment, Acoustic/Soundscape Ecology, Carbon Footprint reduction, Zero-Waste lifestyle, Smart Cities, Travel, Tourism and Hospitality and other areas and industries.