In the middle of winter, I finally learned that there was in me an invincible summer
Albert Camus

In the framework of the 24th birthtday of the Uzupis Republic, dancer Kotryna Zilinskaite (Lithuania) and sound artist Philippe Franck (aka Paradise Now – Belgium) offer a special performative event, called “Exaleipho” meaning in ancient Greek, “to cover with mud but also to wipe, to erase or to dry”.

This experimental and intimate performance is also inspired by the current war in Ukraine, and motivated by the mixed feeling of amazement and revolt, as well as the necessity to find a vital unity for humanity in order to restore peace at the end of the violent and cruel times we are experiencing.

This will be the first time the two artists are performing together for this special occasion. Exaleipho is dedicated to the suffering and resisting people of Ukraine. 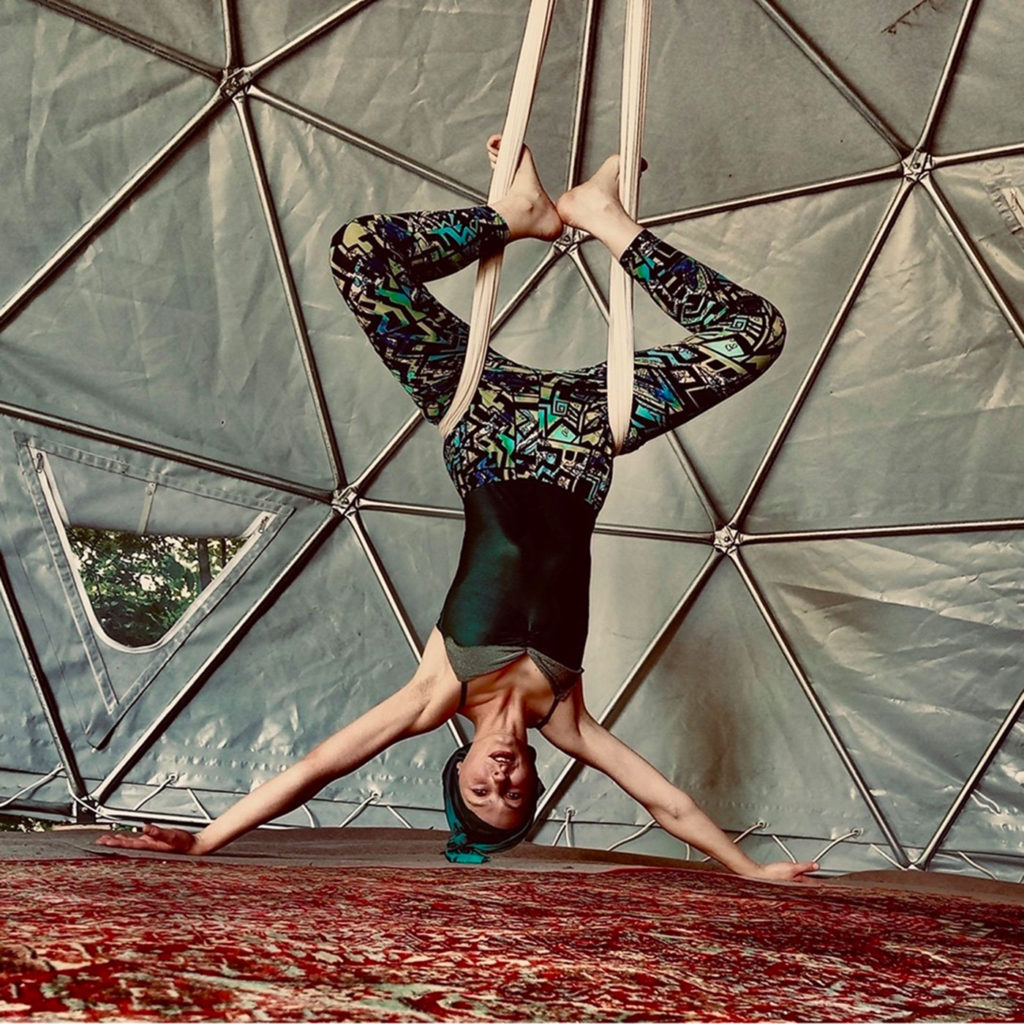 Started her artistic career in the theatre from childhood, from the age of eight she grew up in children and youth theatre, later she obtained a Bachelor’s degree in acting at the Lithuanian Academy of Theatre and Music. 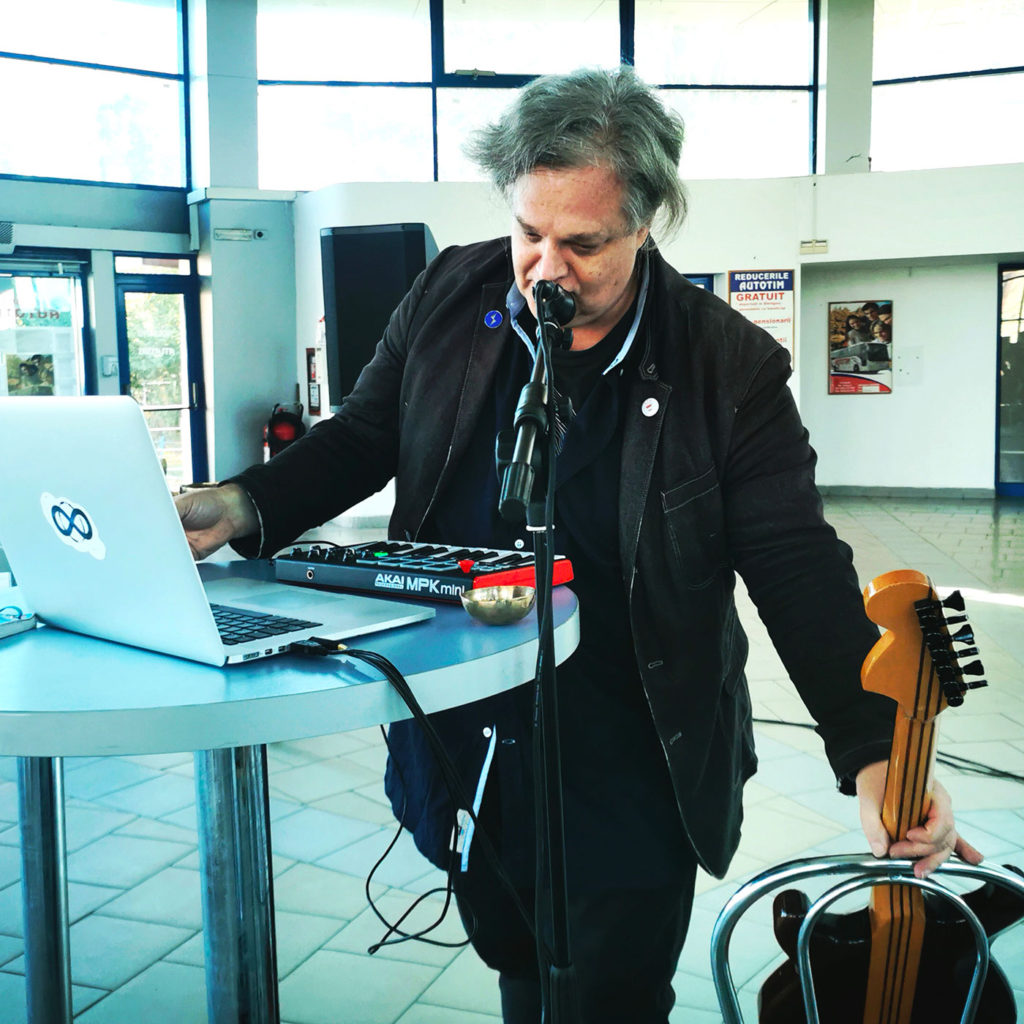 Cross-cultural and sound designer, producer, curator, creator based in Belgium, Philippe Franck has developed the Paradise Now project since the 1990s, which favors an actively transversal, adventurous and collaborative approach.

Since 2005, he has been working closely with holistic masseuse/performer Isa Belle for a series of installations and sound performances shown in many international festivals/events, cultural centers/ museums.