After a particularly fruitful first residency in March 2021 at Delta (Namur), followed by a first joint EP “Transonic Delta” published on the bandcamp of the Transonic label, the ceramic vocalist and composer of Polish origin Maja Jantar reunites with her Belgian accomplice Paradise Now (electronics, guitar ) as well as the French sound designer / masseuse Isa * Belle (singing bowls) to complete this material with new pieces, always intimate, poetic and organic, which will be premiered on September 8, in Namur at the Delta in the evening No Lockdown Sonopoetics integrated into the Week of Sound program. 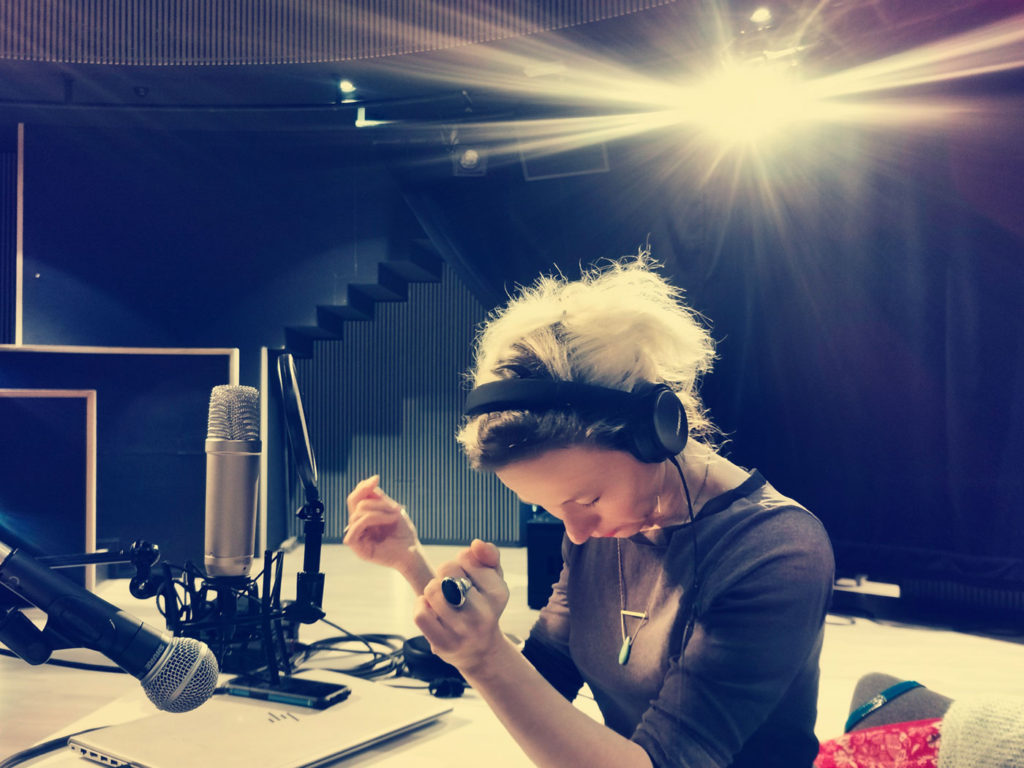 Of Polish origin, living in Belgium for several years, Maja Jantar is a multilingual and polysonic vocal artist whose work covers the fields of performance, musical theater, poetry and visual arts. Co-founder of the Krikri group, she has given solo and collaborative performances across Europe.

This year, she also participated in the collective exhibition La Voix Libérée at the Palais de Tokyo (Fr). Finally, she continues to collaborate with Belgian (including – regularly – Vincent Tholomé) and foreign poets (Angela Rawlings, Steven J. Fowler…) and interdisciplinary artists. 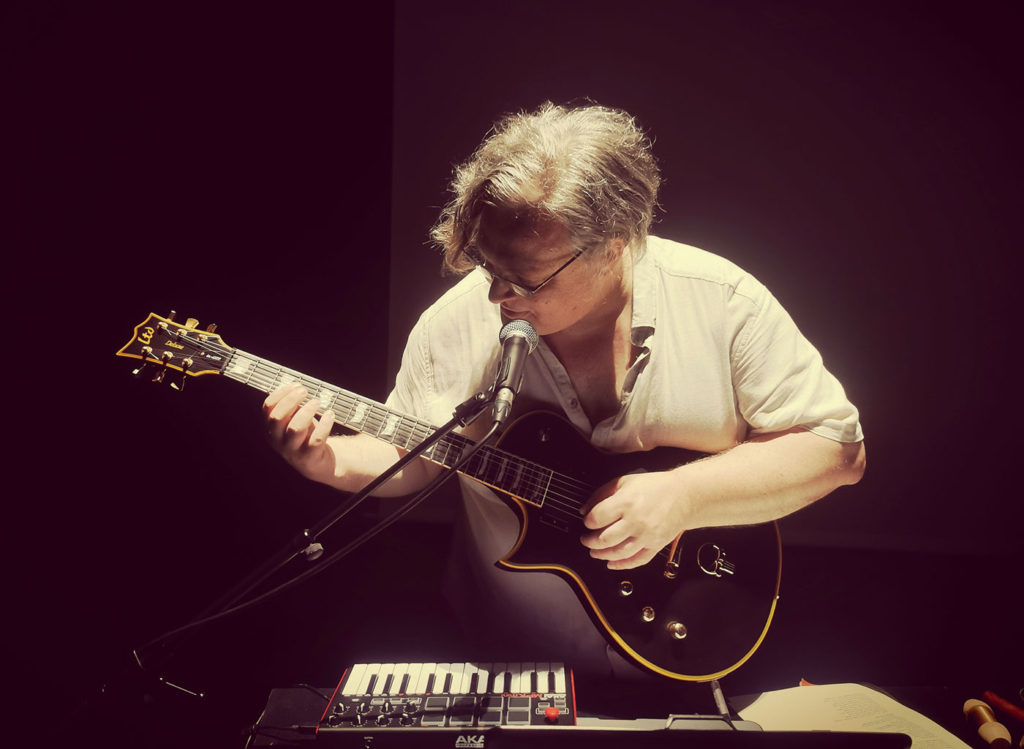 Paradise Now (BE/FR) : Intermedia producer and creator based in Belgium, Philippe Franck has developed since the 90s the Paradise Now project which favors an actively transversal and collaborative approach. He favors a sensitive and cinematic approach that embraces different influences and fields (electronics, sound art, post-rock, post-pop, improvised music …). 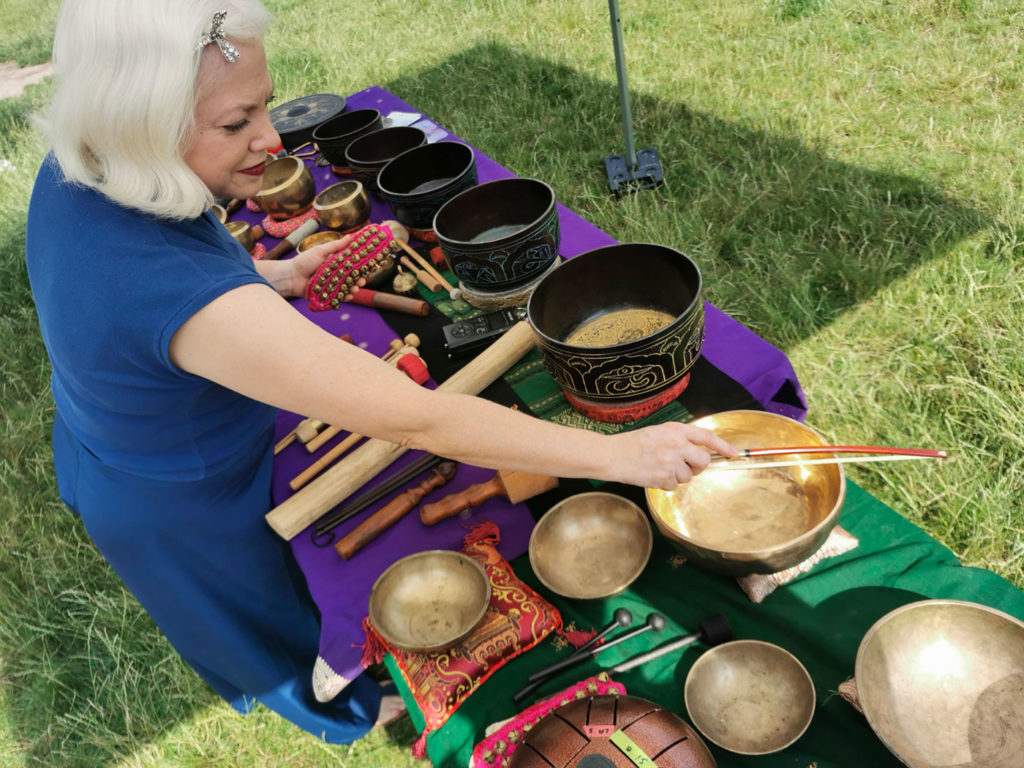 Isa✧Belle develops her artistic approach for and through the well-being of the body – in its multiple dimensions – associated with personal and spiritual development.

Evolving between Belgium and France, she has been working since 2005 in collaboration with Paradise Now to produce several performances and sound installations supported by Transcultures / City Sonic and broadcast internationally. She has also collaborated with several musicians (Maurice Charles JJ, Matthieu Safatly, Stephan Dunkelman …) and visual artists (Simone Simon, Joseph Dadoune, Régis Cotentin), created the duet Unda with Ariane Chesaux and joined, in 2015 Werner Moron and Philippe Franck in the audio-poetic combo “Les ours bipolaires”.