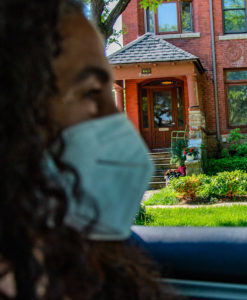 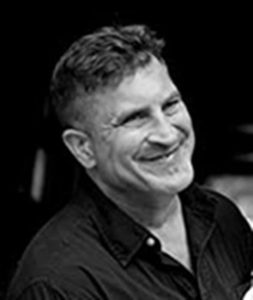 Lay on the ground, as in a casket, adorning yourself with offerings: sing repetitiously: ‘Take these grapes! In case the soul is hungry and returns to life. In case it enters the body, to walk again!’ Then, search for yourself; look up and down in the room, crawling to many corners, and ask: ‘Where are you? Where are you?’ Say, « It’s raining, I don’t have my umbrella »…visualize the casket you are in… is being lifted… as the procession begins winding through the market square: monk songs mixed with money chants symbolize an institution. A war machine. An ancient dance. Exclaim, « I am afraid of death! If I wasn’t, I would protest loudly! »

Stand and fall…resurrect with invisible strings…making you walk… making you talk: speak gibberish here. A revelation! Say, « I’m a speck… inside of another body that is immense! »
When it stands, we fall down its tubes. And we resurrect with invisible strings. Have a day dream that you are on a green field. In the dream, sleep deeply, and find yourself on a boat on the sea.